The Switching Yard - Yet Again 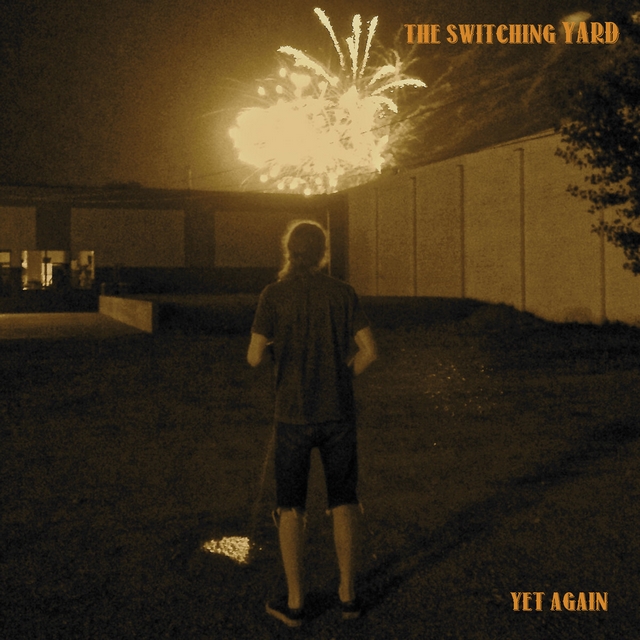 Cardinal Fuzz and Pre Rock Records are proud to present to you “Yet Again” the debut LP from Saskatoon wipe out merchants The Switching Yard. Holed up in there studio over the cold Mid West Canadian winter and armed with plenty of fuzz, hash, ales and brotherly love The Switiching Yard recorded ‘Yet Again’ as to be ready for the first rays of spring sun. Formed by Brennan Barclay and Steve Novakowski who along with Peter Henderson and as well as containing members of Saskatoon Riff Overloards ‘The Shooting Guns’ Chris Laramee and Jay Loos (Brennan also does time in The Shooting Guns) - These are the 5 Stooges who make up The Switching Yard.

‘Yet Again’ contains 8 tracks of amp destroying scuzz scorch ramalama rave-ups, the genesis of which came from terrorizing around Saskatoon with a gas tank on empty and getting off to the primal howl of the Stooges ,the sludge of Sabbath, the dirge and swirl of Hawkwind and the ferocity of The Heads. From start to finish ‘Yet Again’ is saturated in white heat / white light wipe-outs with all frequencies overdriven to glorious excess, but The Switching Yard are no pastiche kitchy band. From the opening track ‘ Champagne Action’ ‘Yet Again’ throbs the whole way as they unleash the Chem Trails . Seen and heard in full effect on ‘Class Act’’, Nine Minutes of heavenly throbbing vibrations and thud that hits home as if Spacemen 3 covered ZZ Top but zoning out of the Canadian Prarie wilds and not Rugby. Its time all to tune in and Switch on to The Switching Yard.