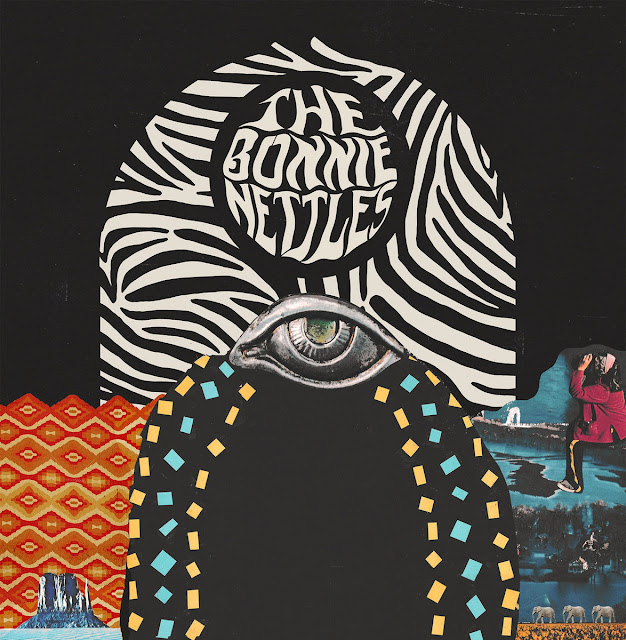 “The Bonnie Nettles” was recorded in March 2019 at Suono Studio by Alex Bolpasis, who also did the engineering and assisted the band in the production of the album. Mastering was done at Townsend Mastering, in Los Angeles by Nick Townsend, while the special aesthetic artwork was designed by Hign on Paste.

Its composition belongs exclusively to them. The music follows their Madchester well known sound and the lyrics draw the abstract paths that allow everyone to perceive and relate with the band's songs in their own way. Also, for the first time, they give out an entirely instrumental track, “Selotölei”.

Three songs of the album had already gone public before the official launch. "Bonnie", the first song ever written by the band and "Rave On Love Me", published in November 2018, were established as highlights of their live shows.

On March 5th 2020, “Saristra” was released as the first single of the album and flooded the media, enjoying enthusiastic acceptance and positive feedback from both fans and domestic and european zines. Named after the iconic summer festival, Saristra, taking place in an abandoned village in the island of Kefalonia, the song rang the psychedelic bells of their appearance at the festival in August of 2017 and made their fans looking forward to their next live show.