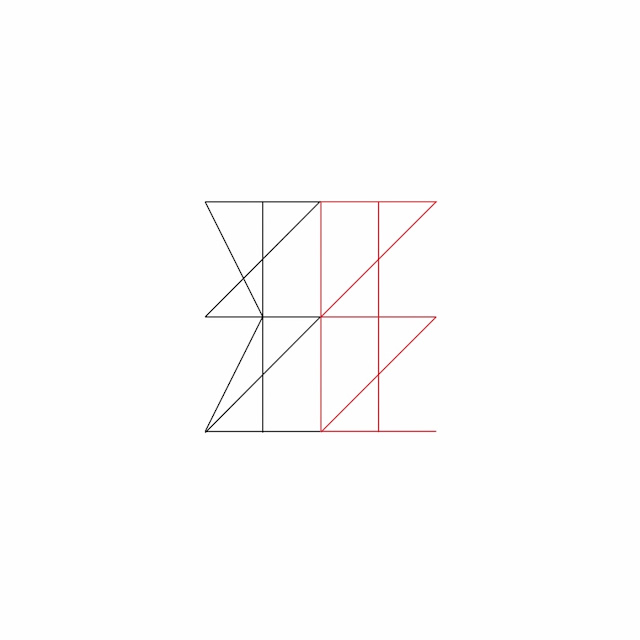 Though their taut, driving motoric music might scream of 70’s West Germany, Sei Still are, in fact, a five-piece band hailing from Mexico City. Their machine-like sonic experimentations emerging not out acid-fuelled jam sessions in some underground communal space tucked away in this or that German city but, instead, three friends taking a random trip to desolate Mexican woodland to work on a couple of songs that would end up leading them to start a fully-fledged band. Now, said band are signing to London-based label Fuzz Club to put out their self titled debut album, due for release April 10th.

It was Lucas Martin (Guitar/Vocals), Mateo Sanchez (Guitar/Vocals) and Andres Lupone (Bass/Vocals) that would embark on that formative woodland excursion but, now fleshed out into a full band, they’re also joined by Sebastian Rojas (Synth/Organ) and Jeronimo Martin (Drums). The record itself also bolstered by the production of Hugo Quezada, who they describe as “an icon from the Mexican underground scene and a true synthesizer aficionado.” As well as the given indebtedness to bands like Can, NEU! and the minimalism movement, together, Sei Still say that the album also take great inspiration from “Tarkovsky’s ‘Stalker’, ‘Easy Rider’ (the concept of the road has always been a present image of our collective imaginary) and the aesthetics of Spanish new-wave bands like Aviador Dro and Décima Víctima.”


Though delivered with Sei Still’s own distorted touch, the album’s eponymous opening-track ‘Blumenkriege’ recalls Stereolab at their most Kraut; the unrelenting motorik instrumentation overlaid with lush ethereal vocals courtesy of close friend Mabe Fratti and swirling analogue synths. ‘El Camino’, which they say “represents the group’s idea of movement, something that’s never static and is always changing, like life itself” is a driving NEU!-esque wig-out, propelled by a sharp repetitive bassline so tight you can physically feel the tension building and building, never letting loose for a second. That propulsive energy is carried through to ‘Emision’ and paired with menacing feedback-heavy guitars and ominous atmospherics.

In the album’s second half, songs like ‘Fortuna’ and ‘Television’ fuse those motorik sensibilities with eerie spoken-word vocals, hypnotic synths and phaser-heavy guitars that drag the bands sound into more psychedelic territory. The album then wrapping up with the penultimate ‘Ladron’–a piece of dark manipulated drone a la Spacemen 3–and the sprawling 10-minute album-closer ‘Tácticas de Guerrilla Urbana’ which stretches the Sei Still sound to its outermost limits, in the most gloriously trance-inducing way. 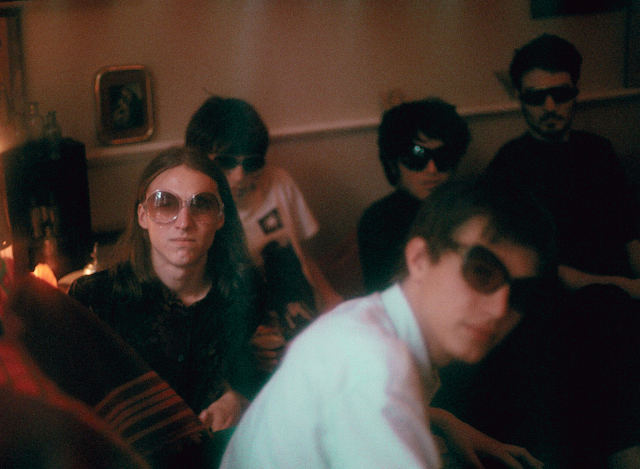 Now signed to European label Fuzz Club and ready to transmit their angular Krautrock to a trans-Atlantic audience, Sei Still have spent the last few years cultivating a notorious reputation in their native Mexico, sharing the stage with the likes of Stereolab, Kikagaku Moyo, Holy Wave, Institute, New Candys, 10 000 Russos and Lorelle Meets the Obsolete.