The Flamingo Jones - The 5th Floor Of The Tree 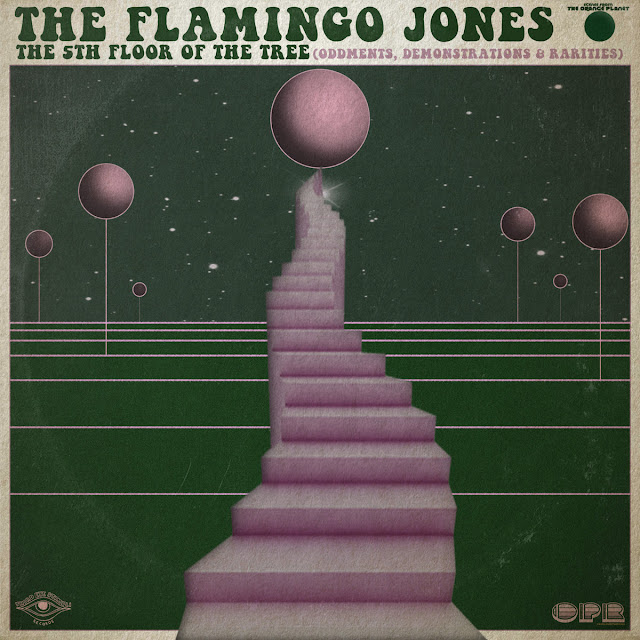 The Flamingo's are an odd band. They have been floating around for years playing underground shows to a devoted community in their home town, with a forever changing line-up of members. Frontman Johnny Mort, started the band as a conceptual project where the band would play 30 minute long, psychedelic songs that would tell a story and usually accompany films. Somewhere along the way - it turned into a rock n roll band.

Because of the forever changing line-ups, thematic changes and lo-fi approach, the band has a huge archive of recordings, most of which have never seen the light of day. The Flamingo’s have progressed and developed a new sound, with a new record almost ready.

"The 5th Floor Of The Tree" is a collection of songs, studio jams and B-Sides from the years 2016 - 2017 that never quite made it. It’s a slow burning, cosmic journey. Some songs were re-written and re-recorded, and others never played again. The Recordings were re-visited and compiled into this collection as a special release with Third Eye Stimuli Records.