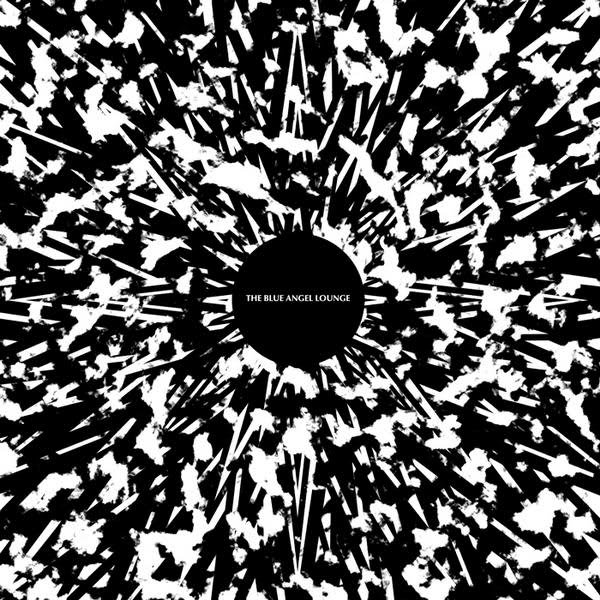 The story of The Blue Angel Lounge began in the post-industrial town of Hagen in Western Germany in 2006 when Nils Ottensmeyer and Dennis “Mel” Melster, both with abundant talent and little to do, began sculpting soundscapes. The band recorded and self-released their debut self-titled album in 2008, and shortly thereafter caught the attention of 8MM Musik in Berlin.

The band took their name from the club in New York City that in the 1960’s offered Nico (Velvet Underground) her first live performances in America. Nico would remain an underlying influence on the band.

Initially a 6 piece darkly psychedelic outfit, with their second LP “Narcotica” (8MM Musik 2010), they began subtly introducing post-punk elements to their melodic songwriting, and the intensity of Nils O’s vocal began to come to the forefront.

Strangers to the mainstream, but revered by a steadily expanding fanbase around the world, the band have earned the respect of other groups such as Interpol, The Dandy Warhols, and A Place To Bury Strangers and been invited to support them on tour.

The band played Roskilde Festival in 2013 and been twice invited to the Austin Psych Festvial (now called Levitation) in Austin, Texas (2011 and 2012). In November 2012 they supported the Dandy Warhols across England, France, Holland, and Belgium.