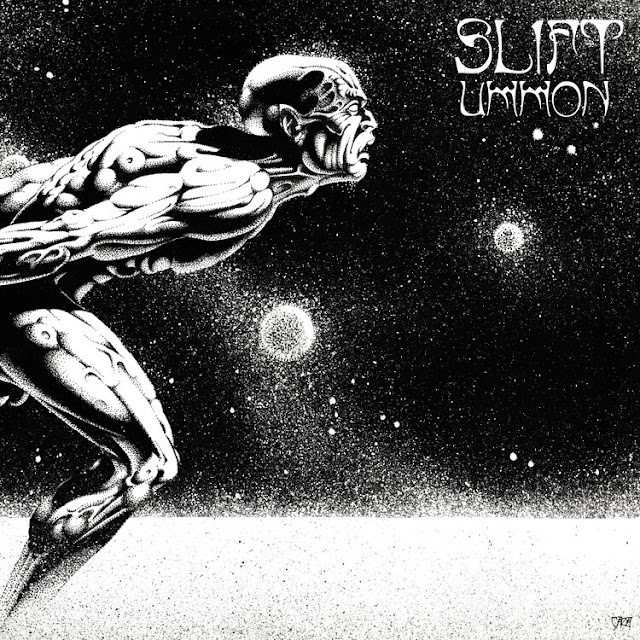 SLIFT return with their phenomenal space rock album, UMMON. Composed during endless tours across Europe in 2019, conceived as the soundtrack of an imaginary film; UMMON is a dreamlike odyssey staging the Titans, their exile to the outer reaches of space in search of their creators and the return of the Titan Hyperion to Earth.

Beyond music and lyrics, it's about "all these questions to which we'll never have answers", which dig their furrows in the humans heart.

The three guys come from Toulouse, south of France, and their first EP was released in June 2017 via Howlin Banana (fr) and Exag 'records (be). His name is Space Is The Key. Inspired by Alain Damasio's science fiction novels and the work of French illustrator Pierre Ferrero.

In September 2018, they released "La Planète Inexplorée", (Stolen Body Records) with the engineer/producer and guru of the French garage sound, Lo Spider. The album was mastered by producer Jim Diamond (The GO, Fleshtones, Sonics, White Stripes ..) king of the regretted Ghetto recorder in Detroit.