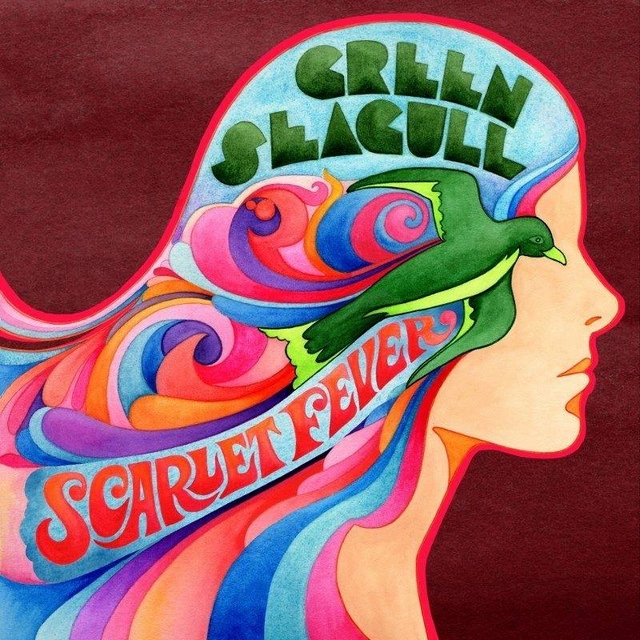 Taking their name from a mis-heard Rolling Stones lyric, Green Seagull are the latest band to burst out of London's burgeoning neo-psych scene. Their harmony-laden baroque/freakbeat sound draws upon influences such as the Left Banke, the Kinks, and the Association.

The band formed in 2016 when Paul Nelson (New Electric Ride) approached Paul Milne (Hidden Masters / Magnetic Mind) to work on some songs together. A shared enthusiasm for late-60s baroque psychedelia and 12-string jangle soon blossomed into a prolific songwriting team, and before long the duo had more songs than they knew what to do with.

They were joined shortly after by Sarah Gonputh on keys and Elian Dalmasso on drums, and the newly-minted quartet set about recording a demo in their rehearsal room on an old cassette 4-track. These lo-fi recordings pricked up the ears of Mega Dodo Records, who immediately signed the band for an album deal.