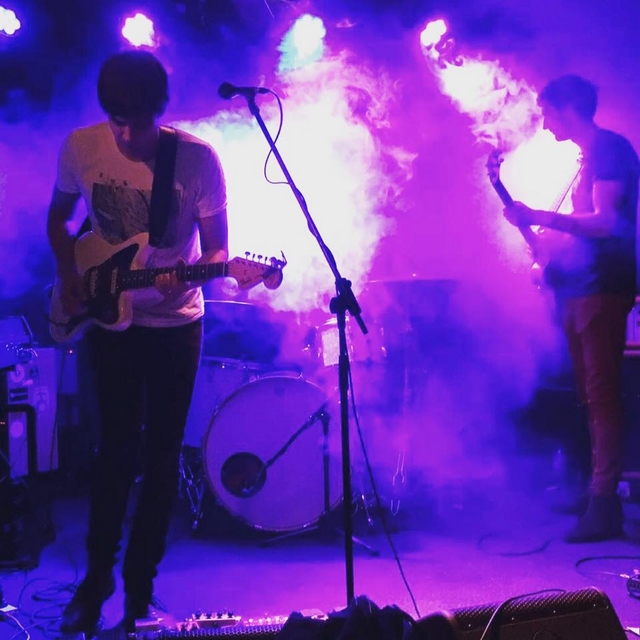 With a sound built on fuzzy drone and swirling keyboards, Buried Feather?s live shows have built a loyal following, drawing regular comparisons to Dead Meadow and Spacemen 3. Their 2013 debut album was a woozy, atmospheric affair that was well loved on community radio right around Australia. The band toured regularly behind the record, including shows with NYC's Endless Boogie and San Diego psych-metal titans Earthless.

In 2017 Buried Feather released their second full-length "Mind of the Swarm" highly praised for a great dynamic and hypnotic sound. It was recommended to fans of Dead Meadow, Moon Duo.

As the band is set to release the third longplayer later in 2018 it's about time to reissue their 2013 debut album on glorious vinyl, featuring all new artwork. For the first time on vinyl this classic comes on strictly limited edition high-quality wax in a deluxe gatefold cover. Of course specially mastered for vinyl!