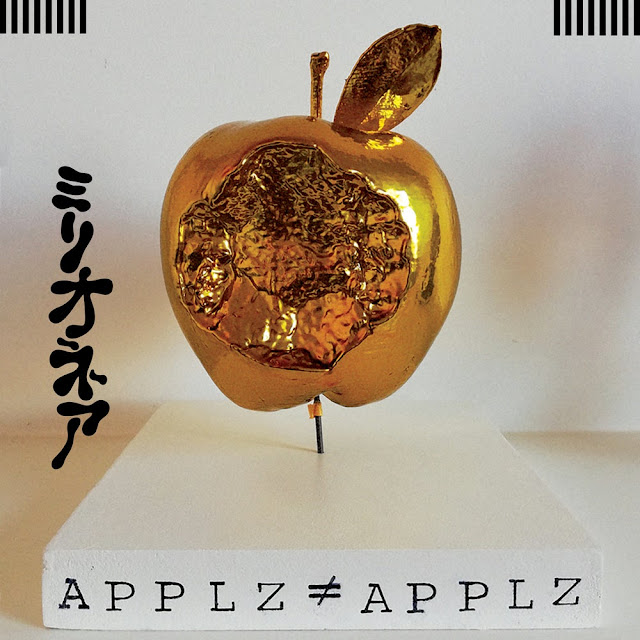 After having played guitar for Evil Superstars and dEUS, Tim Vanhamel released ‘Outside The Simian Flock’, his first 'Millionaire' album in 2001. Muse and Queens of the Stone Age were fans and took the band on the road. Josh Homme, frontman of Queens of the Stone Age, briefly teamed up with Vanhamel for Eagles of Death Metal and also produced the second Millionaire record, ‘Paradisiac’ (2005).

After that, Vanhamel made his first solo record 'Welcome to the Blue House’ (2008), and founded, among other things, Broken Glass Heroes and Eat Lions. He also joined Magnus and The Hickey Underworld as a guitarist. 2017 marked the triumphant return of Millionaire, with the release of ‘Sciencing’, the highly acclaimed new Millionaire record, after a 12 year hiatus!

The band recently announced a follow up, their 4th album 'APPLZ ≠ APPLZ', due in March of 2020.