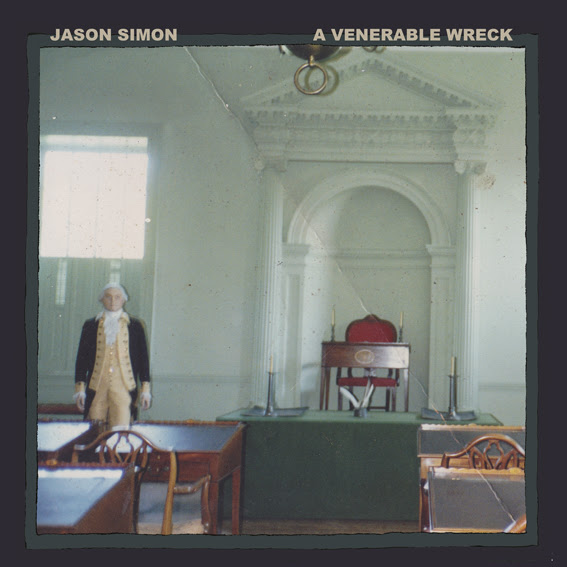 Anachronistic troubadour, Jason Simon (Dead Meadow) has announced the release of a new solo album for May 22nd. A Venerable Wreck will be released on LP/Digi via Chilean label, BYM Records. With this announcement is the leak of first single “The Same Dream” which is a bucolic dose of lysergic Americana mainly composed of Simon’s banjo-picking and voice. Speaking on the track (which he has already been playing in live shows recently) he said “The Same Dream" was written on a banjo where I‘ve attached a 60s gold foil pickup to the head allowing it to be amplified in way akin to an electric guitar and using a tuning I picked from the likes of Clarence Ashley and Dock Boggs. Lyrically the song investigates our shared delusions inherent in the concept of endless economic growth.”