The Glücks - Bought And Paid For 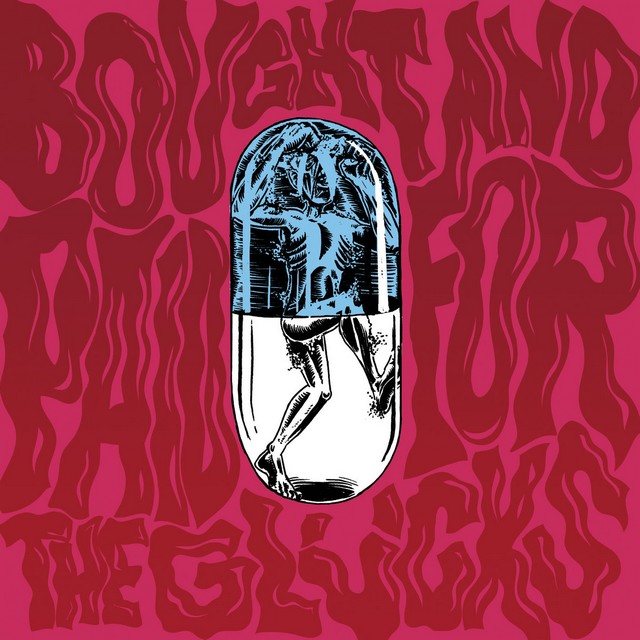 We live in a time where we still believe that those who govern will protect us from harm.


Unfortunately those who govern listen to the highest bidder and write their laws accordingly.


Legality and morality are mutually exclusive - especially in the pharma industry.


Diseases aren’t being cured, they are merely managed and sustained


Bought And Paid For' is a lament for the forsaken whose lives are in the hands of criminals.

P & © The Glücks on Homies From Hell
All songs written, performed and recorded by The Glücks
Recorded & mixed by Peter Van Mulders
Mastered by Frederik Dejongh at Jerboa Mastering
Artwork by Gilles Deschamps - K. Rat