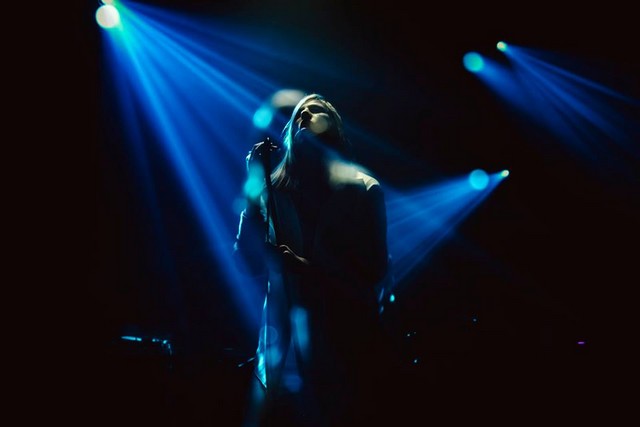 ON IMAGE is a live session recorded and filmed at the Muziekodroom, Hasselt, one year after the recording of Whispering Sons' debut album 'Image'. The session features the tracks Got A Light, Alone, Hollow and No Image.


Tracklist: Got A Light / Alone / Hollow / No Image


ON IMAGE will be released for Record Store Day.
There will also be a cassette version, limited to 100 copies. Pre-order on Bandcamp
Whispering Sons