The Janitors - 15 Years of Fuzz and Folköl 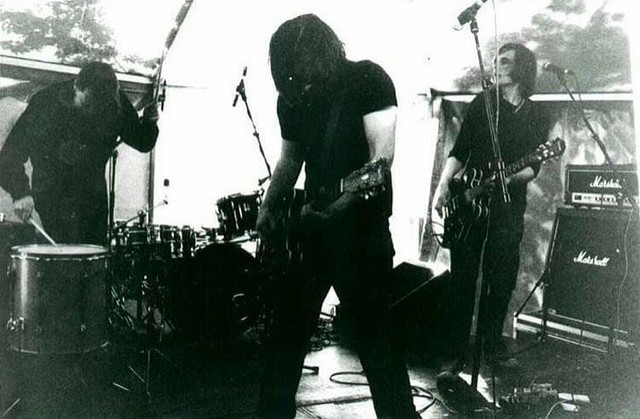 15 years ago a night of heavy drinking resulted in a creative
project that has been in the center of our lives ever since. We got to see it evolve and change, and it became our strange family to grow up with.

We have had 5 different drummers, 8 different percussionists, 3 bass players and a core of two. We have released 3 full length albums, 5 ep's and a bunch of singles. All to different critical and public acclaim. We have shared the stage with loads of great bands and gotten to travel the world.

This is a collection of songs and sounds that reflect the different phases we have been in during these 15 years. Some songs are raw sketches, some are thoroughly worked through. Some you can easily hear where we drew our inspiration from. The idea to release tunes that were once scrapped is a bit of a gamble. But when we listened through these bits we found that they are worthy sneak peeks into our past creative spaces. We cherry picked these 23 songs, after a battle with Dave and Mike at Cardinal Fuzz and Little Cloud Records - 9 of them ended up on the vinyl and the rest are for you to download and enjoy. There are more, but those won’t be released into the public space.