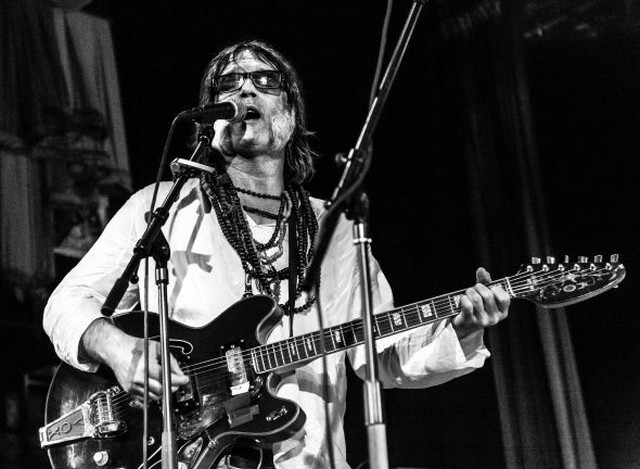 Brian Jonestown Massacre burst into 2019 with the release of their 18th full-length album, just 7 months after their last one. The self-titled 9-track album is released on Anton Newcombe’s A Recordings on 15th March 2019. It was recorded and produced at Anton’s Cobra Studio in Berlin.

The album was originally going to be released in September, but due to a hugely successful global tour – taking in USA, Canada, Australia, New Zealand and Europe the release was delayed.

The band performed songs from the album throughout the European leg of the 2018 tour. Anton Newcombe has been a very busy man these past 5 years, having released 4 critically acclaimed Brian Jonestown Massacre albums and an EP, 1 soundtrack album and 2 albums with Tess Parks. All releases were fully recorded and produced at Anton’s studio. | Cargo Records