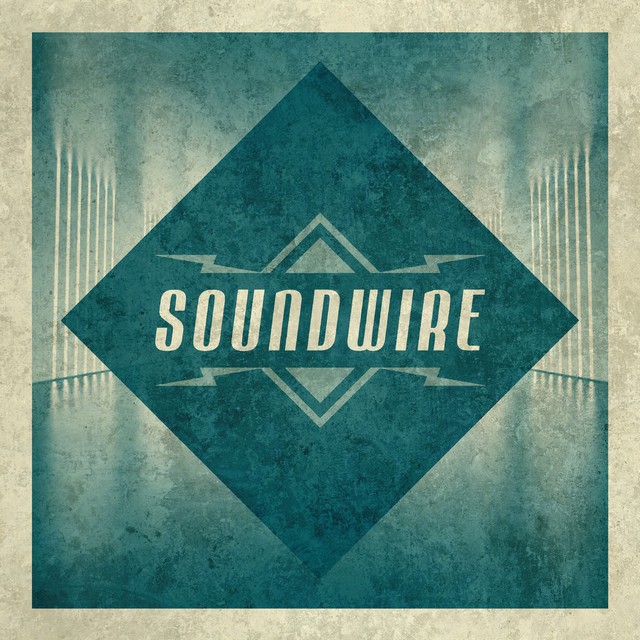 Soundwire formed in 2011 and set to work on creating their vision of an exhilarating, all-encompassing, neo-psychedelic soundscape, drawing inspiration from the fuzzy riffs of 60’s US garage punk and the guitar / synth fusion of 70’s ‘krautrock’, to the eardrum-rupturing distortion of early My Bloody Valentine and the tripped-out, hedonistic bliss of Spacemen 3.

Their debut single, ‘Burn Deep’, was mixed and produced by former Death In Vegas member and Spiritualized / Primal Scream producer, Tim Holmes. They have also been featured on several releases from Northern Star Records, including ‘Psychedelica 5’ - from the critically acclaimed ‘Psychedelica’ series of compilation albums, ‘Live Revolution’ - which features a live track taken from the band’s appearance at the 2013 Northern Star Weekender festival, and a split, double-A side 7” blue vinyl single, with London’s Electric Mainline gracing the flip side.

From their early motorik, synth-heavy beginnings with Tim Holmes, Soundwire have developed and expanded into a more organic-sounding, psychedelic rock ‘n’ roll band who are constantly persuing the new and inventive sonic ideas which have become the hallmark of their unique and exploratory sound.

In the Spring of 2015 Soundwire began working on an album with Spiritualized / Coil synth wizard and producer Thighpaulsandra (a.k.a. Tim Lewis), a collaboration which would see a further evolution in their musical sphere.

Live shows have drawn increasingly appreciative audiences, most notably at their recent support slots with Telegram and Eat Lights Become Lights, and alongside the likes of The KVB, The Lost Rivers, 14 Iced Bears, Youngteam, The Greencoats, and The Carousels, Soundwire have become firm favourites at their regular appearances at the psychedelic noise-fest that is the Northern Star Weekender.

The band see regular radio airplay on a number of stations dedicated to psychedelic and alternative music, and Adam Walton from BBC Radio Wales is a firm advocate of the band and any new tracks sent his way are always enthusiastically received.

They have also recently been featured on Wales Online’s ‘best new music’ section, and have had an hour-and-a-half Soundwire special dedicated to them on psych / shoegaze / experimental podcast, ‘Revolution In Sound’ - a show which includes ‘We Rise’ (taken from their recent work with Thighpaulsandra), a selection of their early tracks, an interview with singer Simon and guitarist Pete in which they select 3 pivotal tracks each from their record collections, plus a raucous live set from one of their first appearances at The Northern Star Weekender.