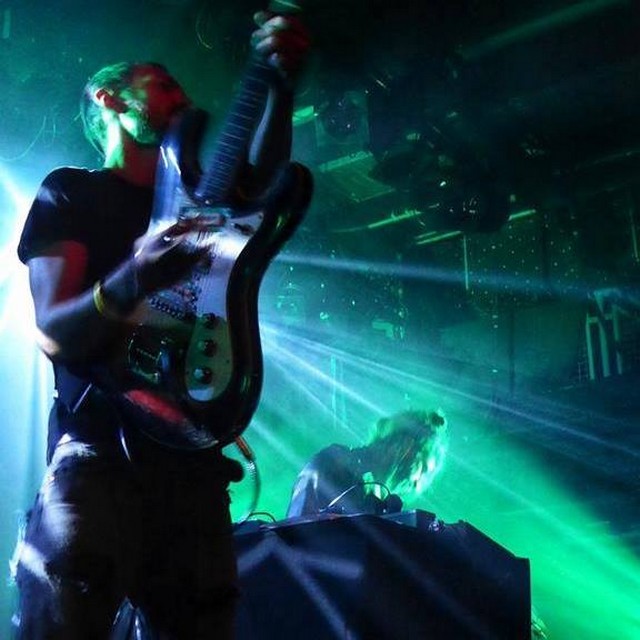 Taken from Throw Down Bones' forthcoming album,
Two, due for release on Fuzz Club October 26th

This is due for release via Fuzz Club on October 26th and see the band deal in floor-shaking industrial / EBM noise that's steeped in a euphoric acid-house attitude. Where the old Throw Down Bones were made to come and go, and they were a frequent staple, from Liverpool to Eindhoven and everywhere in between, this new evolution sees them turn their eyes to the most underground techno clubs and the Sleaziest warehouse came. Imagine Fuck Buttons, Factory Floor and Twin Aphex jamming in a room together and you might come close but Throw Down Bones would be reluctant to point to any 'influences'. For them, their corrosive industrial workouts are simply the product of their environment and attitudes, as they are at the moment.