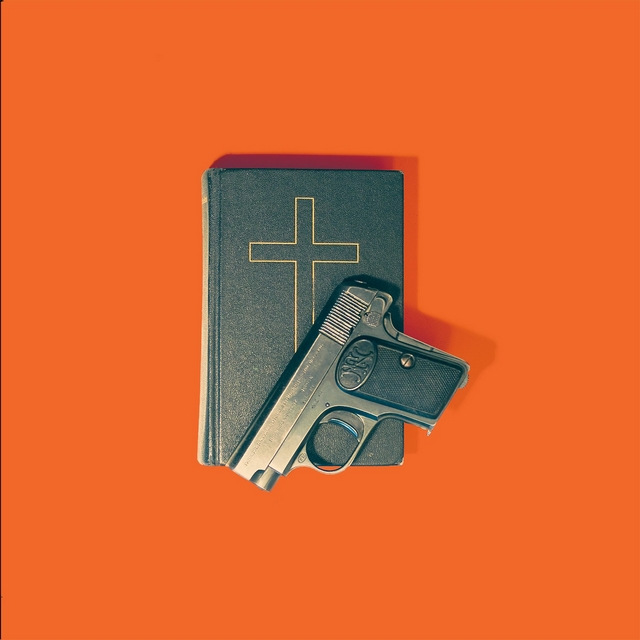 Fuzz Club are super excited to reveal another Scandinavian addition to our roster! This time around the artist in question comes in the shape of Medistation – a brand new alt-rock/noise pop project from The Orange Revival’s Eric Strand. Rumbling out of Stockholm on a cloud of feedback and reverb, the debut recordings from the project - a self-titled five track EP - are due for release April 20th. On the EP, Medistation sound like the best band that Creation never signed – channelling the sluggish razor-sharp guitars and commanding vocals of the Mary Chain with glimmers of ethereal noise-pop that falls somewhere between the gospel-psychedelia of Spiritualized and Primal Scream before Gillespie discovered acid-house and amphetamines at the turn of the nineties.


Available on vinyl and digital at Fuzz Club