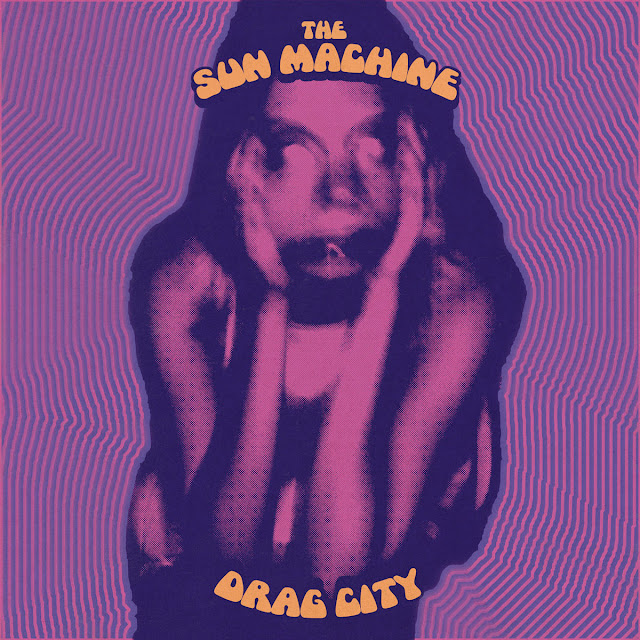 The Sun Machine is an embodiment of social consciousness emitted by five captives of psychological brainwash. Upon breaking free of their cerebral circuitry, they were visited by a bright orbicular figure. The Men tranced at the sphere as it gyrated and changed into several iridescent colors. Time stopped, the air became opaque, and their skin evaporated. Placing their consciousness in the Machine