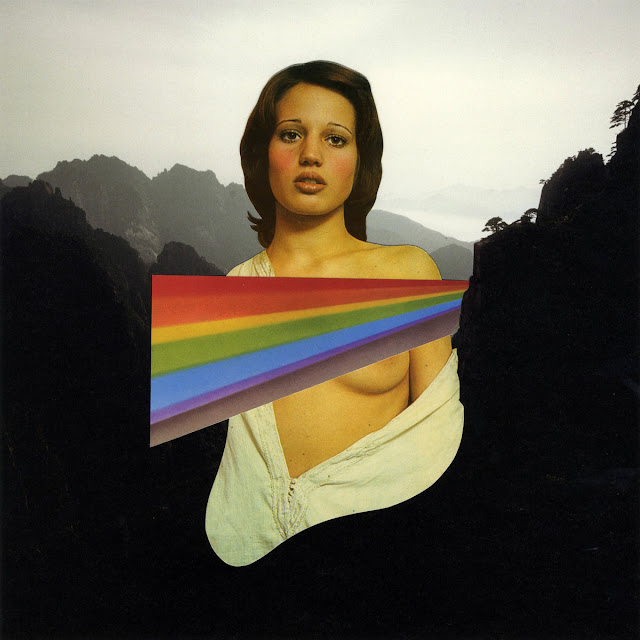 Ghost Woman’s blissfully hypnotic world is the creation of melodic maniac, Evan John Uschenko. Beating the odds of life as a busy touring musician, salvaging and replacing his instruments from burned down rehearsal spaces, van break-ins and far too many relocations to list, Uschenko has transformed his lifelong habit of homespun sonic exploration into a sensory ‘mix and match’ experience destined for the main stage.

Today, Ghost Woman have shared the news about their self-titled album, coming July 1st via Full Time Hobby. Following the sold-out Lost Echo’s 7” single last year, Evan Uschenko has served us a 10-track slab of laid back psychedelic bliss, taking the Ghost Woman sound out from the raw garage rock of the debut single, into something more kaleidoscopic.

Evan’s sonic and literal adventures as a touring multi-instrumentalist with songwriter/producer/guitarist Michael Rault saw him share international stages with the likes of Jacco Gardner, King Gizzard & The Lizard Wizard and The Mild High Club; who unwittingly paved the way for Ghost Woman’s inevitable incarnation.

“Having the opportunity to witness those groups perform was inspiring to say the least. Especially Gizz and Jacco. The attention to detail, professionalism as a touring act and the extra effort put into creating a killer live show doesn’t go unnoticed. It’s a calibre I’m just not used to where I’m from. When the tours were wrapped, I got home and immediately started writing music, with a live show in mind”

Ghost Woman’s upcoming self-titled LP brims with self-produced and self-performed Anatolian sounds and lo-fi hooks. Subscribing to the school of authenticity Uschenko seemingly shares with rebellious new-psych classmates Kurt Vile or The Black Angels, Ghost Woman takes its inspiration largely from groups like Can, Beak, Jefferson Airplane, The Byrds, and The Firesign Theatre.

So it’s no wonder the album’s sometimes krautrock groove is often thwarted by the unapologetic exploration of heartbreak and misplaced expectations. But heartbreak isn’t the only unsuccessful temptress at the band's doorstep,
Album available on Full Time Hobby
Ghost Woman 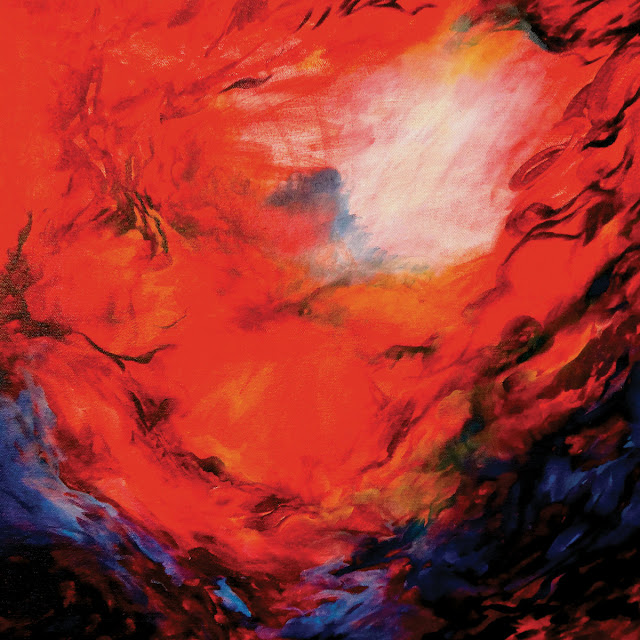 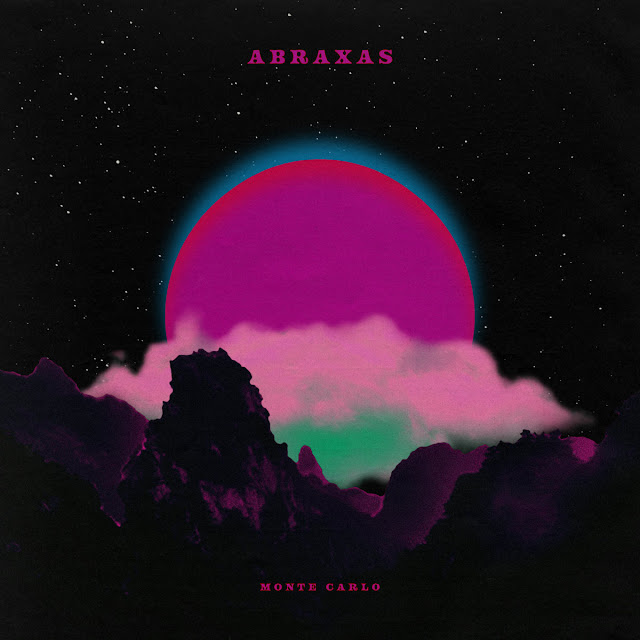 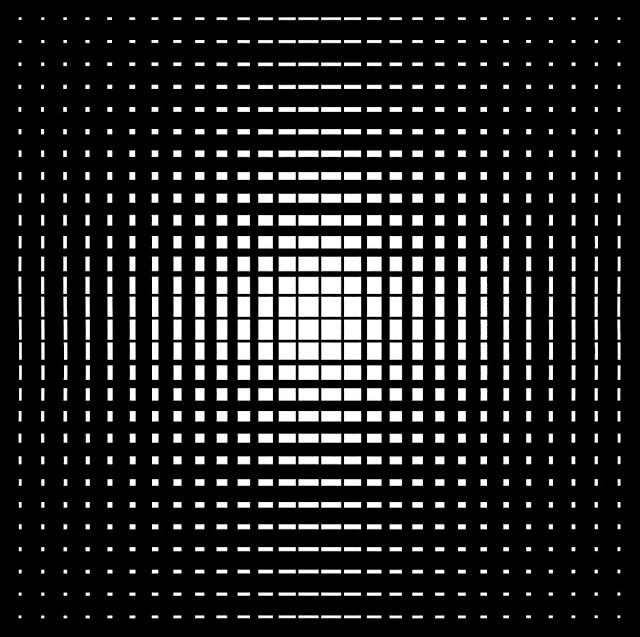 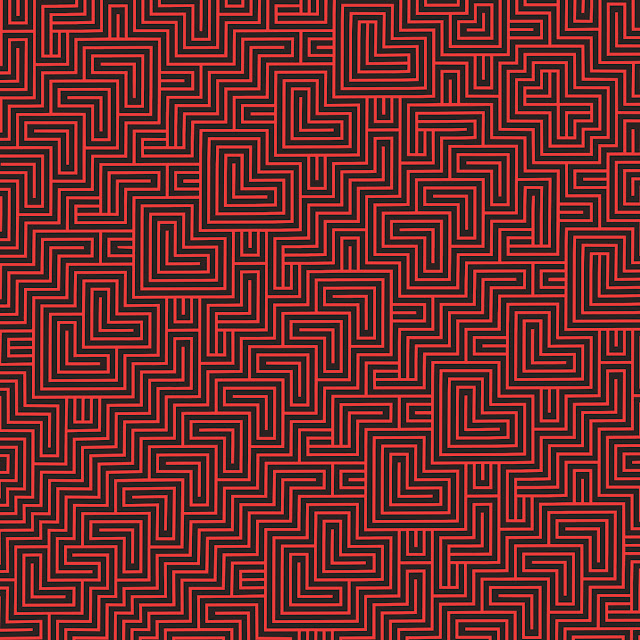 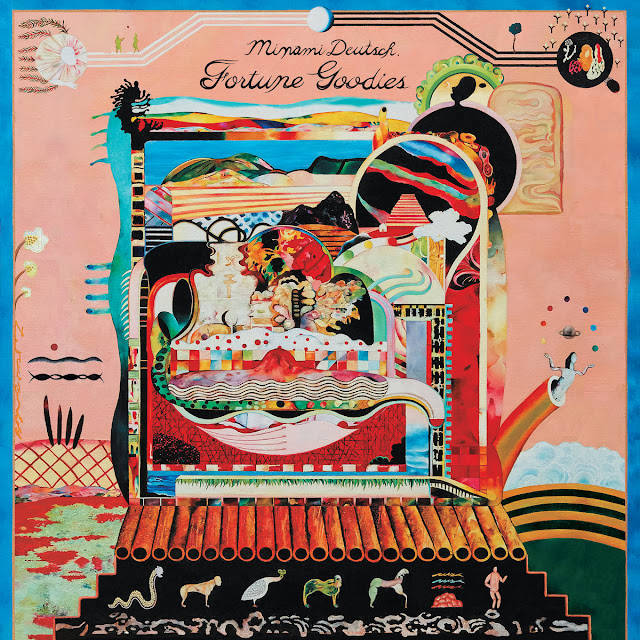