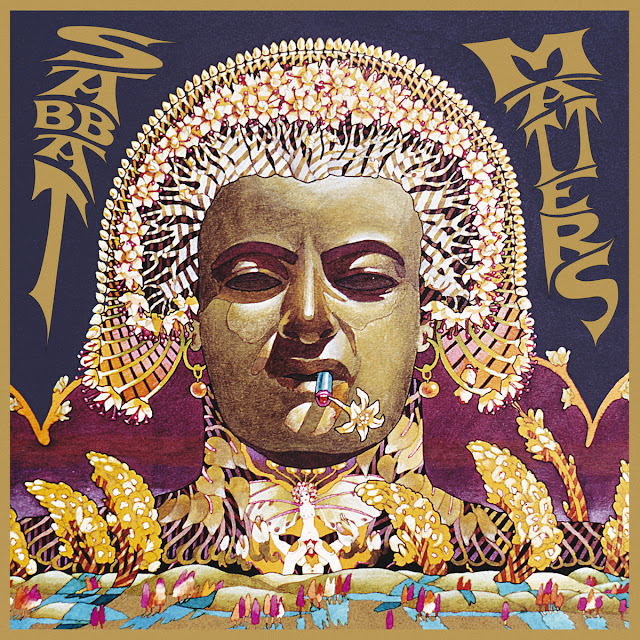 GLORIA is psych girl group from France, leaded by a trio of female singers and founded by producer/guitarist Kid Victrola. Like a family chasing the sixties lost paradise, trying to unravel the mystery of ancients girl pop, Gloria plays folk, pop, garage, like in a fuzz and harmonies cooking pot. They bring together the Shangri La’s and the Small Faces, along with Motown and 90’s indie pop.

After their critically acclaimed first LP in late 2016 (In Excelsis Stereo- Howlin’ Banana records), their equally acclaimed 6 tracks Mini LP in 2018 (Oidophon Echorama – Howlin’ Banana/Ample Play records) and extensive touring through Europe, Gloria is coming back in 2020 with a new full length LP Sabbat Matters, still curving space time for a trip in the vintage of the future.