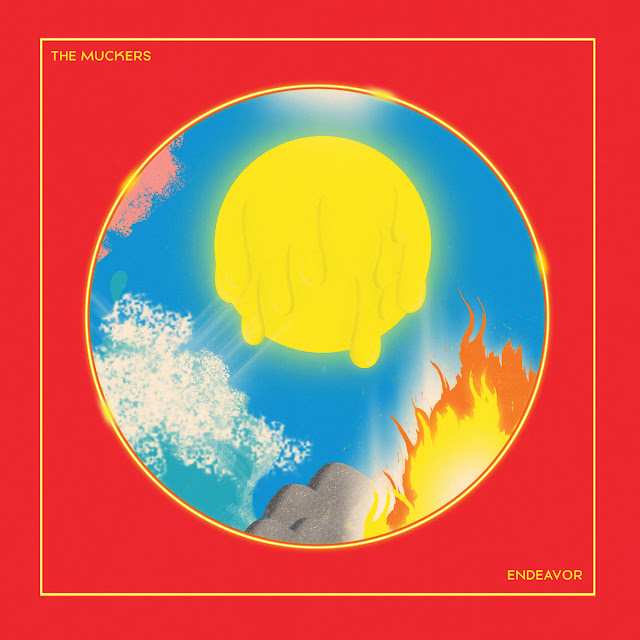 "New York City’s layers of continuous noise have become the backdrop to a rising four-piece that NME already calls “one of New York’s most exciting new bands.” Just like the city, The Muckers’ sound is equal parts vital and timeless, resolute and vibrant.
As The New York Times tells the story, lead guitarist and vocalist “Emir Mohseni, was inspired by the Strokes to pursue a career in music — a passion that brought him to New York all the way from his native Iran.” The move, profiled across acclaimed publications, from Rolling Stone to Billboard, only marked the beginning of the band’s story. Upon landing in this new environment, Mohseni met the three guys that would become his closest friends, and build with him the vitalizing sound and enrapturing live show that The Muckers are garnering early praises for: Anthony Azarmgin at the bass, Chris Cawley on rhythm guitar, and John Zimmerman behind the drums.
Album available on Greenway Records
The Muckers