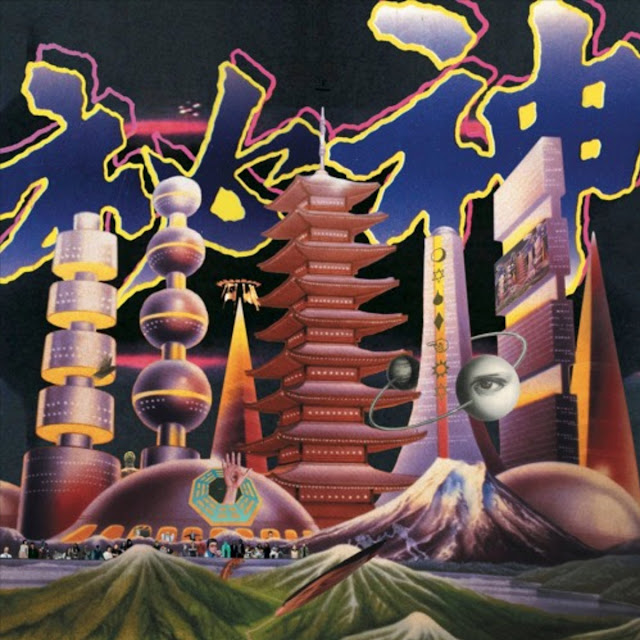 Recorded in their home studio in Taipei, “Mystery 秘神” is a psychedelic journey into Taiwanese folklore combined with the 80’s media obsession with the supernatural. It’s a record that manages to combine nostalgia and tradition with humour and an underlying intrinsic earthiness to create something unlike anything else out there.

Brothers Hom Yu and Jiun Chi also play in ​Prairie WWWW​ (落差草原 WWWW) and Dope Purple. They both returned to Taipei in 2017 after finishing their studies and before long began to explore their mutual obsession for Taiwanese occult-inspired art and vintage superstitious imagery, channelling it through music. Mong Tong means many things in Chinese, but the translation they choose to fit their music is “the east-side of dreams”.

Growing up in Taiwan in the 90’s, the brothers listen to ​電子琴音樂 which they describe as “relaxing Chinese synth pop” along with video game soundtracks, psychedelic music, doom metal and sound collage/library music. On “Mystery秘神” these inspirations combine with the dark humour of Taiwanese folklore and a love of conspiracy theories to form what they describe as “a psychedelic journey to the east.”