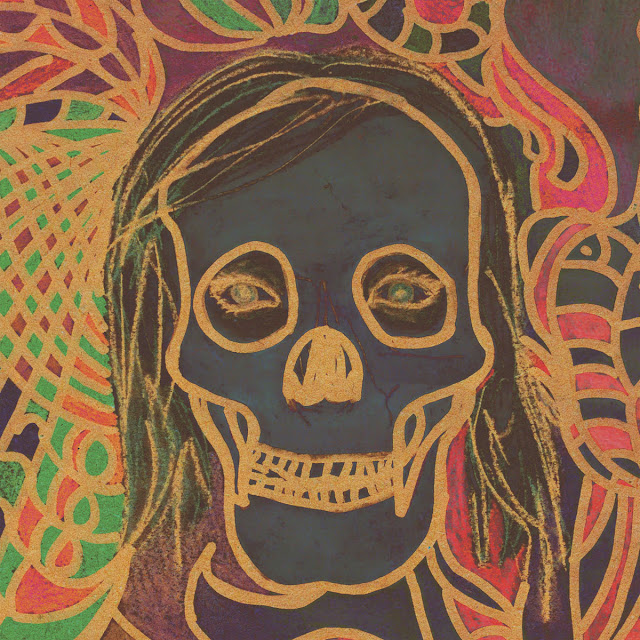 "...[Strange Lot] formed in July 2014 after Dominic Mena decided to turn his bedroom project into a full-fledged psych rock outfit with the addition of drummer Tim Lormor. It wasn’t long before they were garnering lots of local love behind their Walk of the Sun EP, released just a month after forming. Now, they’re sending psychedelic waves out from their Phoenix home to the rest of the world with their debut full-length, Another Mind.

Preceded by singles “Right With Your Pain” and “Into the Night”, the 10-track effort comes baked and crispy from the Arizona climate. Mena covers his vocals in dusty reverb, the kind that brings to mind hot, sandy roads rising up in ripples towards blue and yellow skies. Mena’s bass lines span the gamut of altered states, from the pleasant amble of “Supremium” to the spiraling insanity of “Erthqke”. Thanks to Lormor’s loose wrists, the cymbal-heavy drum sections pummel the brain without ever battering it, softening it just enough to accept the reverberation of the swirling guitars.

With hints of early Tame Impala and Mac DeMarco’s nonchalance, the record encapsulates a young band discovering their sound in a pressure-free environment. The two musicians allow themselves to take it easy on their songs, giving moods the time and space to roll along in their natural way." | Consequence of Sound