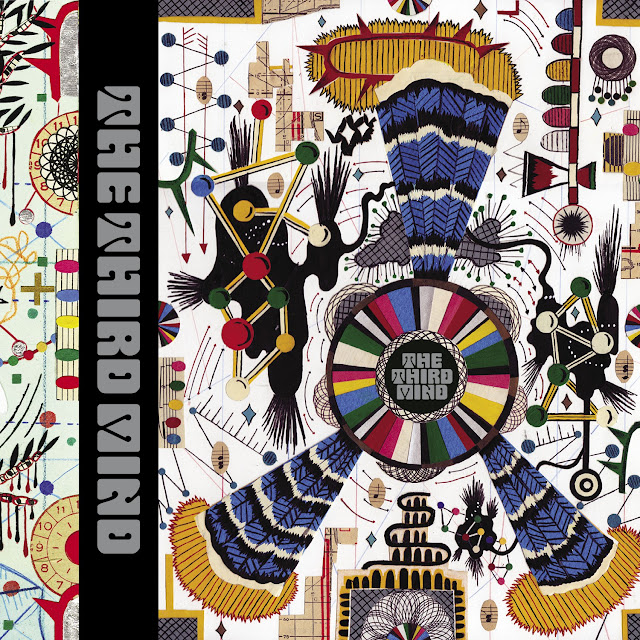 They approached the recording of these songs in a very free-form manner - no rehearsals, no charts - where they’d just choose a key, hit record and play.

They chose songs/compositions primarily identified with the 1960s underground scene as a tribute to the open minded music of that period as well as to the fearless musicians like Alice Coltrane, Michael Bloomfield, Fred Neil and Roky Erickson who helped create the sounds of that era.