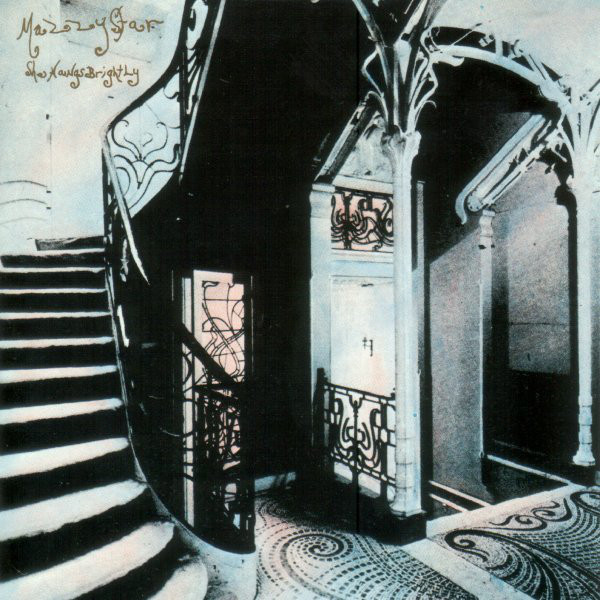 She Hangs Brightly is the debut studio album by Mazzy Star. It was released on May 21, 1990 by Rough Trade Records and re-released by Capitol Records later in the year.

"Blue Flower" was released as a single and reached number 29 on the Billboard Alternative Songs chart. Four years later, "Halah" reached number 19 on the same chart after the success of "Fade into You".

The album cover is a shot of the interior of Hôtel Tassel in Brussels. 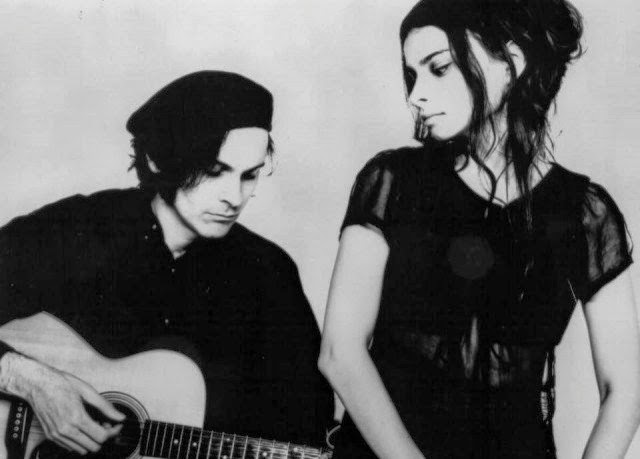 It showcases the band's trademark effect with haunting guitar work and lyrics, and Hope Sandoval's detached vocals. David Roback's Robby Krieger-inspired psychedelic blues slide guitar style can be heard on the song "Free". "Ghost Highway" is another psychedelic rock track, with a fast rhythm. This song dates from the band's days as Opal and was initially slated to be the title track of Opal's second album. While not a commercial success, this album did establish Mazzy Star as a unique band with a unique sound.