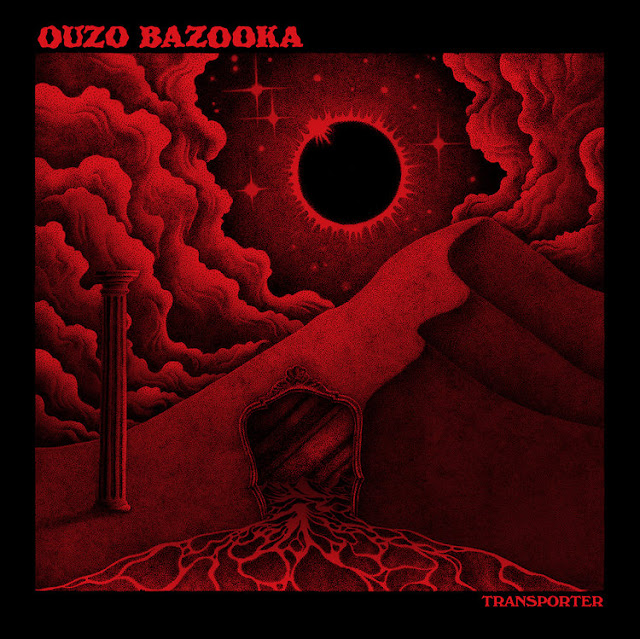 The undisputed champions of the middle eastern psych rock return with Transporter, their third album to date.

After 2 years trotting the globe and playing over 150 live shows, Ouzo Bazooka returned to the studio a tight knot radiating with ideas and inspiration to create what just might be their most cohesive work to date.

Suspiciously smelling like a mix of prohibited substances and powerful homebrewed potions, Transporter manages to effortlessly be a lot of things, that in a similar universe, contradict each other: it is psychedelic, but accessible. It is adventurous and creatively free spirited, but also filled with anthems waiting to be discovered, the perfect soundtrack for your desert soul searching adventure. The sound is recognizable, but simultaneously an exception and expansion of the band’s creative palette.