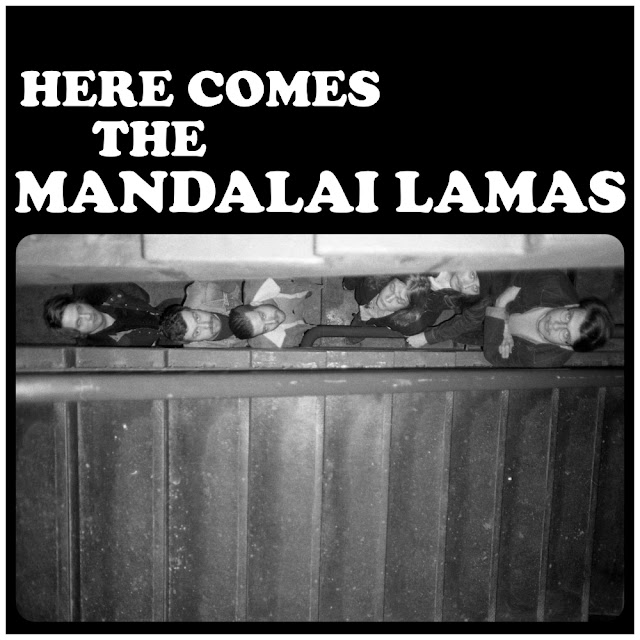 The music of Mandalai Lamas is a mix of psych rock’n’roll and sunny garage with references back to a time and place the band members never themselves experienced, but constantly visit through their music. Mandalai Lamas has been described in Norwegian press as a band who draw influence from MC5 and Rolling Stones, and the band members themselves claim they were abducted by aliens in 1967 as they were leaving the “UFO Club” in London: “for over fifty years we were lost in space, until we suddenly found ourselves in Oslo, Norway in 2018, and decided to start a guitar driven psych-space rock band.”

Although the details of the abduction and their reappearance is somewhat unclear, Mandalai Lamas has undoubtedly brought back the sound of the 60’s into their recordings. With tambourines and tube driven guitars, they lure you into a musical universe that draws inspiration from the heroes of rock history.