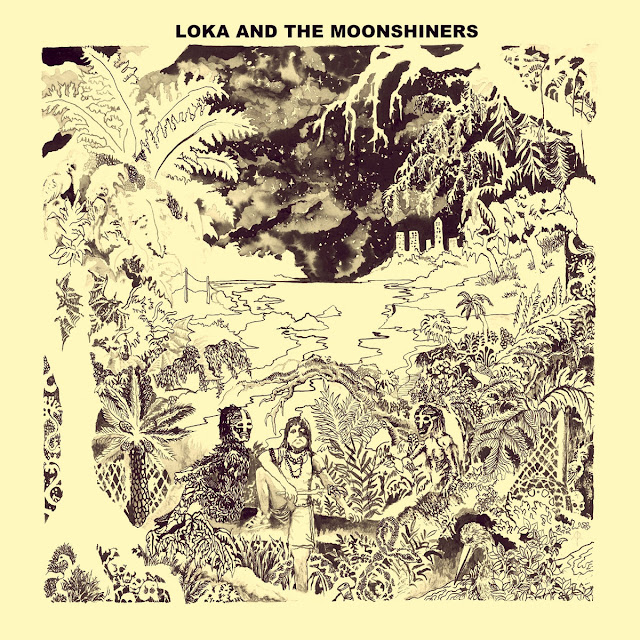 LoKa and the Moonshiners (tropical garage psych, freak folk)
Borned from the desire of exploring territories where garage rock meets Congolese mutuashi, repetitive music and a kind of pop melancholy, LoKa and the Moonshiners cultivate his hypnotics riffs in this “voodoo” vibration whose musical flame has always been maintained from The Seeds to The Night Beats.

On stage, LoKa and the Moonshiners perform at once a rock’n’roll and mesmerizing show. Among others, the band has already played on venues such as Rockerill, Botanique or Cabaret Vert festival; and provided support act for bands as Flamingods, Vanishing Twins, The Black Lips, or Oh Sees.

After the release of the single “Innerspace #1” within The Psychedelic Underground Generation compilation, an EP is planned to be released early 2020.

Loka and the Moonshiners is finalist of the Concours-circuit 2018 contest.


Vinyl edtion will be soon available.

LoKa And The Moonshiners