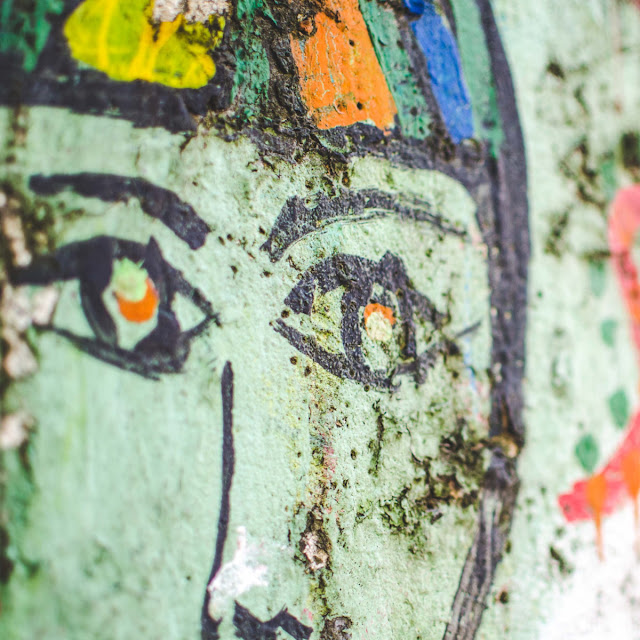 Psychic Lemon return with their third studio album, Freak Mammal. This is the band’s second release in the space of six months, after their live album Live at the Smokehouse sold out on vinyl within 48 hours in April. Freak Mammal is being released on Drone Rock Records, alongside a repress of their sought-after self-titled first album.

After the untimely passing of their friend and landlord Jonny Marvel, Psychic Lemon found themselves with no studio, and for one member, no home. After a long search, the band were able to temporarily relocate to an unused basement, where they spent six months writing and recording.

Freak Mammal finds Psychic Lemon further developing their unique sound, inspired by many sources including classic space rock, music from 1970s Western Africa and the best of modern psych. As ever, the band aimed to create as full a sound as three people can make, without resorting to endless overdubs.

The album is dedicated to Jonny Marvel, Psychic Lemon’s biggest fan: Jonny was the MC at the band’s first gig, DJ’d at a number of subsequent gigs, and housed the Psychic Studio in his garden. He is woven into the fabric of the Psychic Lemon story