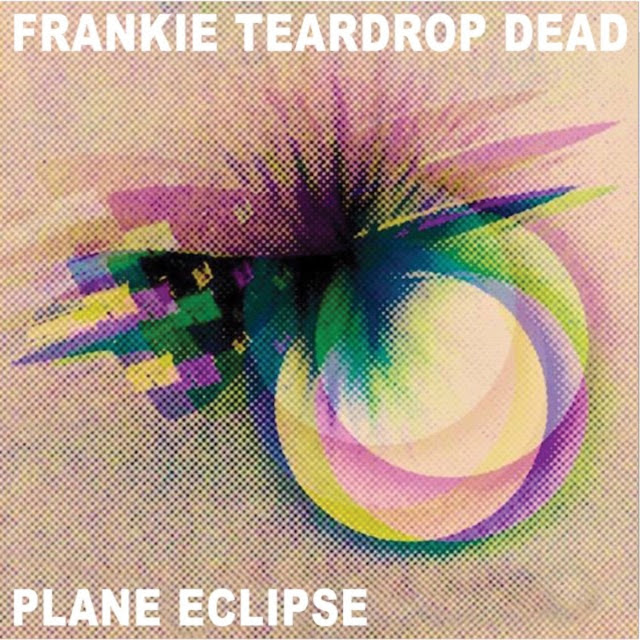 Working from their sonic bunker deep inside the chaos of the concrete Fountayne Road in North London and recently relocating to the bustling music scene of Manchester, Frankie Teardrop Dead have been conjuring up their most ambitious project to date and are set to melt minds and blow the lid off the psychedelic rock’n’roll scene!