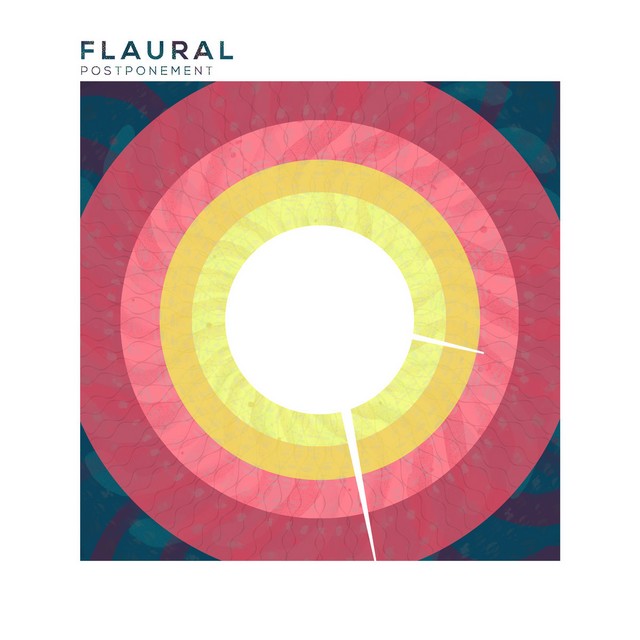 Following a string of EPs — 2015’s Thin King and 2016’s Over Imaginary Cigarettes — Flaural’s debut LP, appropriately titled Postponement, has been three years in the making. Over those three years, the band has endured the struggles of being an unsigned touring act while playing countless shows across the United States and experiencing both communal growth and personal loss. Early pieces of Postponement were initially recorded while touring through the Bay Area at the now defunct Animal Room Studio, but the album arrangements didn’t begin to take form until the band settled back in Denver and linked up with close friend and producer / engineer James Barone (Beach House, Tennis). Over the course of the next year and a half, the band found pockets of time to finish the recordings. Time becoming a central theme of the album as a whole.