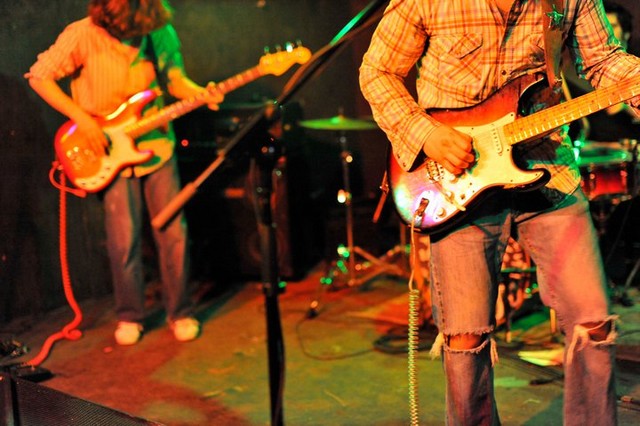 The White Soots are a blues/rock trio from Dayton, OH. The band formed in early 2009 with brothers Kyle(Guitar/Vocals) and Kraig Byrum(Drums) and longtime friend Karl Benge(Bass). They began playing under the name Fuzz Hound, which was changed to The White Soots shortly thereafter. They specialize in a bluesy, psychedelic mix of guitar infused rock and roll.