Kingdom of the Holy Sun - The Man with the little Hands 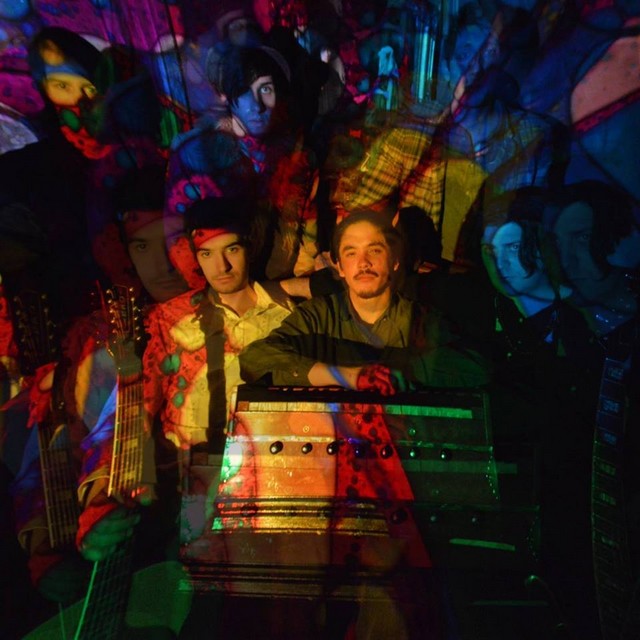 The EP includes the leading track which will be included on the forthcoming full length vinyl 'In the Shadows', as well as an alternative version of Des Yeux Verts not included on the vinyl. These two tracks were recorded and mixed by Collin Hegna at Revolver Studios in Portland, OR. Tracks 3 & 4 (Over Under Down and Out and Hey Hey Hey) were recorded and mixed by Jack Endino. Our band was one of the six bands chosen by Vice Records for Converse Rubber Tracks to record these with Endino at Avast Studio in Seattle. It was an amazing experience! Hey Hey Hey also features guest vocals from Cat Hoch.