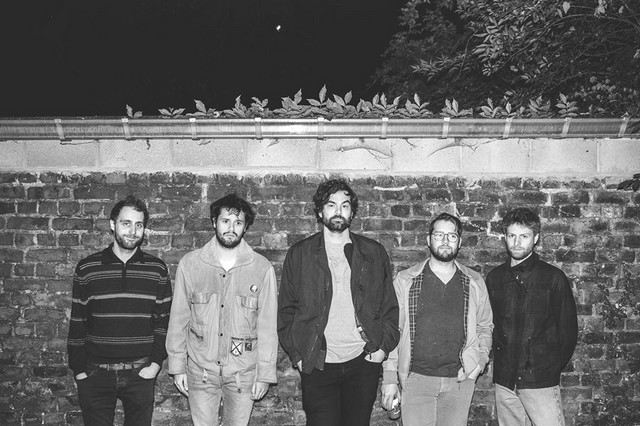 O.S.H. is the side-project of Regis Germain formerly known as one half of the leading duo behind The Scrap Dealers until their 2017's breakup. He recorded the first O.S.H. tape demos in his bedroom during summer 2016 and put them out in cassette on Wiener records later that year. Since then O.S.H. became a band and worked on a couple of songs that will soon be released on their first official record "Love Won't Find A Way" whose inspirations mix psychedelic, pop, garage, folk and shoegaze music.