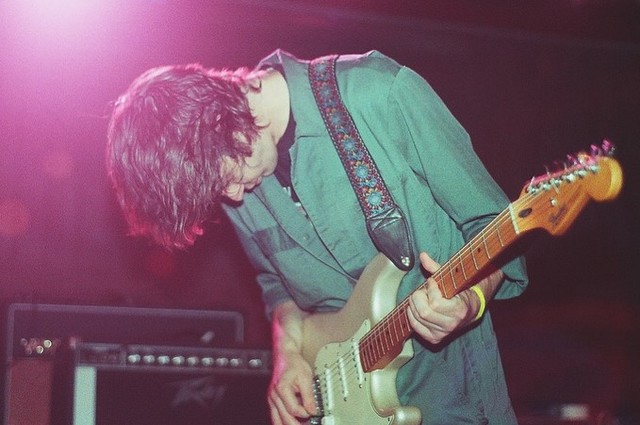 Acid Dad first appeared in the New York scene in 2016. After spending the year self-releasing demos recorded at their studio in upstate New York, the band garnered local praise from the likes of Oh My Rockness, Consequence of Sound, BrooklynVegan, Stereogum and more. At the outset of 2017, the band began writing, demoing and recording with the intention of creating their debut full length. Now part of the Greenway Records family

NYC freaks Acid Dad are here with their first music video, primed and ready for your viewing pleasure. Marine is taken from Acid Dad's self titled debut LP.