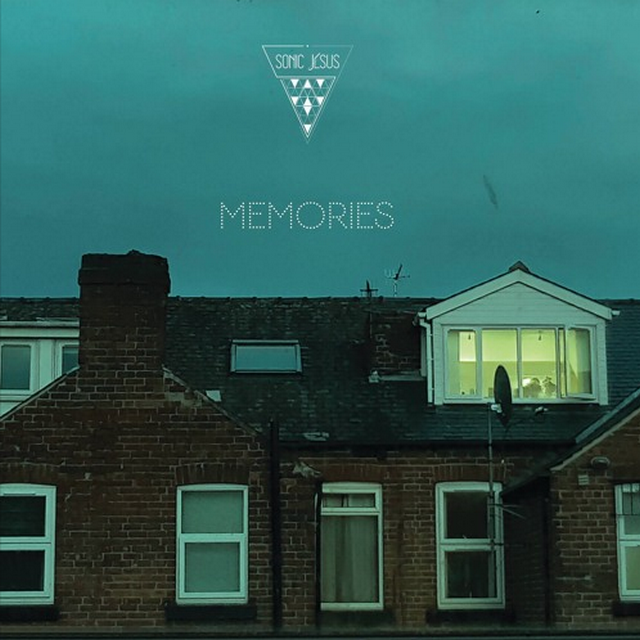 Memories is more than a collection of b-sides, demos and out-takes (including the original version of Reich). It is a refined artist’s sketchbook and a surprisingly organic exhibition of semi-focused snapshots taken between 2010 and 2015. At times in which we are more and more obsessed with the creative process and with dissecting an artist’s work, here is a map for Tiziano Veronese’s work.

Much closer to the atmospheres of Sonic Jesus early self-titled EP, Memories is an album even more radical and primitive than what we are used to know and offers two different ways of approaching it. You can listen to it as a complete experimental piece, that lies suspended among the realms of pagan folk rituals Davit Tibet would be proud of (Khullam, Noah); brutal garage Rock & Roll stomps (Dance Of The Sun, Whiskey Train, Monks); exotic cinematic soundscapes for the Arabian Nights (Spectrum Visionary) and Noir films set in Shanghai in the 1960s (I’m Here); noisy raga suites (Cartaxo); even a song bordering Electro-Clash (The Klas, almost anticipating their second album, Grace). Another way is to approach the album  within the time-frame and context of its birth, like a free-flow study session and an exploration of sounds and influences. A craftsman’s diary of appropriation, mastering and re-development.


300 LPs available for pre-order
on www.sonicjesusofficial.com