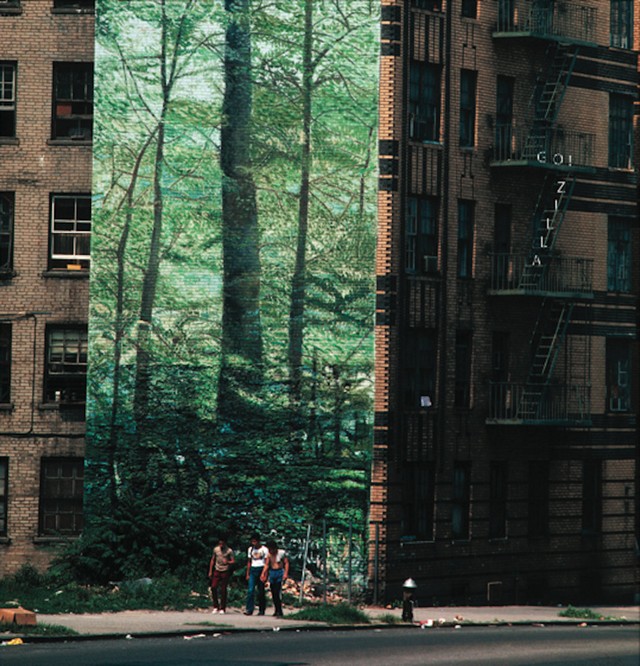 Modern Jungle’s Prisoners is the Go!Zilla comeback record after 2 years from the last release. Is the beginning of a new sound adventure for the 5 italians - from the psych rock to the search of new sound territories to give life to a concept album about the mental captivity in the urban jungle.

A special collaboration with Enrico Gabrielli (Pj Harvey, Calibro 35 etc) that plays sax in “Falling Down Ground” and the german Thomas Hoepker, author of the picture in the front cover: a murales of a forest in the South Bronx that describe exactly what “Modern Jungle’s Prisoners is