The Ar-Kaics - She's Obsessed With Herself 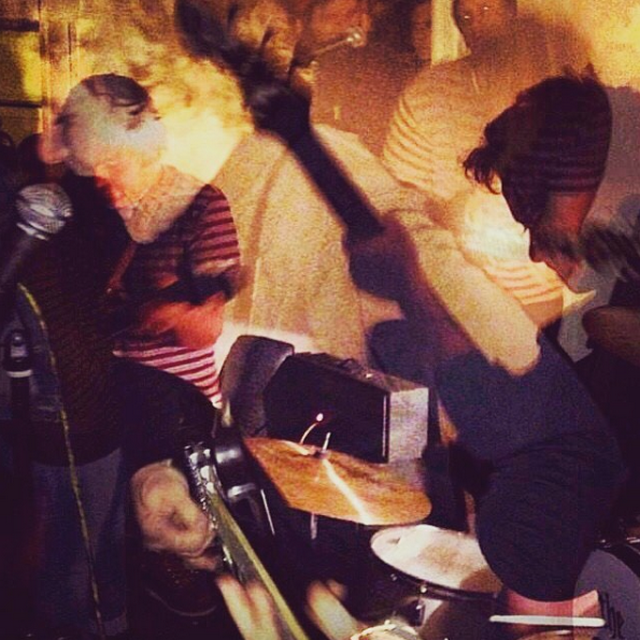 The Ar-Kaics have been delivering their off-brand, spot-on garage rock originals out of Richmond, VA, via a flood of small press singles and a self-titled debut album - all of which have since become highly desirable in the collectors market - and several successful DIY tours across the lower 48, with shows in Canada and Europe to boot.

In the summer of 2015, the group hooked up with Wayne Gordon and Mikey Post of Wick Records to record a couple tracks at the Daptone Records' House of Soul, resulting in 2016's critically acclaimed "Just My Life" b/w "It's Her Eyes" 45. After the success of their debut single on Wick plans were hashed to record their sophomore full-length, which took place over three days in the Spring of 2017, at Adrian Olsen's Montrose Studio in Richmond, VA. Produced by Wayne Gordon (Black Lips, King Gizzard and the Lizard Wizard, John Spencer Blues Explosion) and Mikey Post (Reigning Sound, The Jay Vons), the fruits of the heady three day retreat produced the forthcoming long player, In This Time ...a low-brow journey through the teen-beat sounds of the 1960's...and beyond! 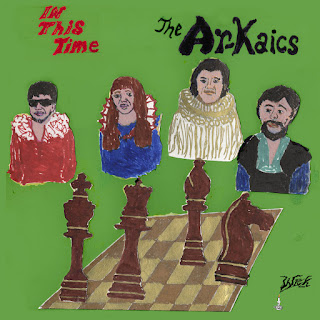