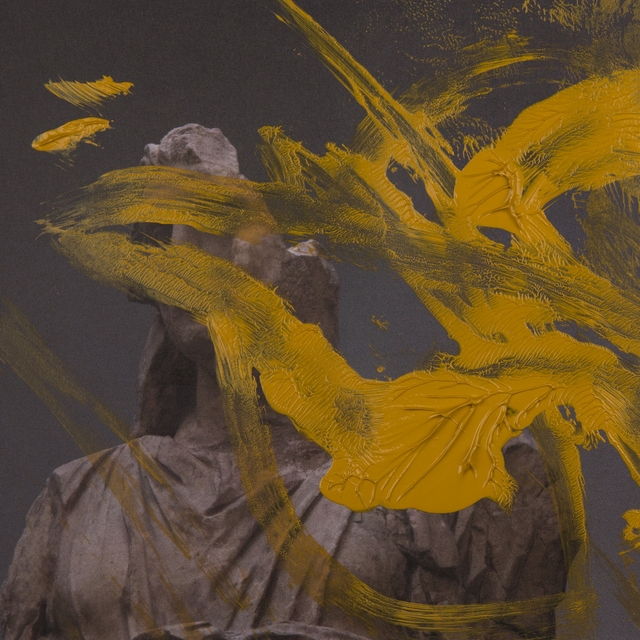 UnAlfabet is a psychedelic rock project founded in 2017 by Israeli photographer Idan Goor. Idan’s interest in archeology and ancient cultures has led him not only to make bodies of works in the field of photography, but also to write music about this subject. Hooking up with producer Gili Meir and drummer Hod Sarid, both members of the Israeli acts Mayor and I got the hotties, has made his ideas come to life.

Origins ,UnAlfabet’s debut EP including five tracks, is a combination of various genres and influances such as psychedelic rock & pop, shoegaze, indie rock and grunge.