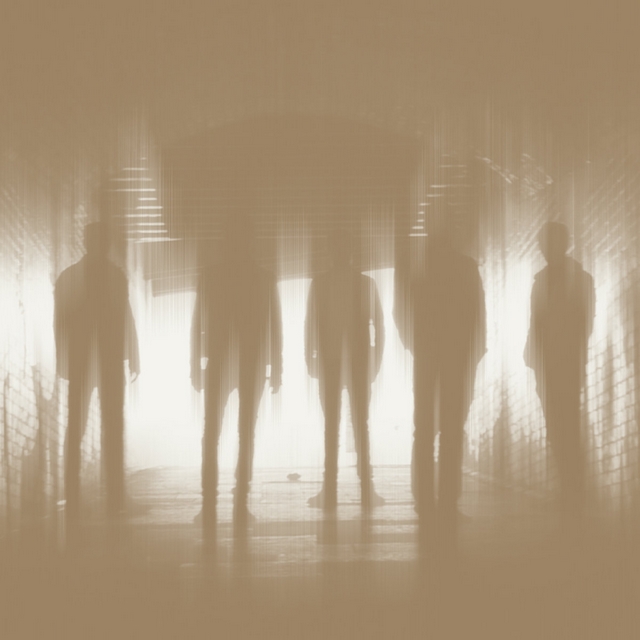 Soundwire was formed by Simon Court and Peter Moore in Swansea, UK, in 2011.

They are influenced by the likes of Spacemen 3, The Velvet Underground, Neu!, Death In Vegas, The Stooges, Jesus and Mary Chain, and My Bloody Valentine, amongst many others.

They have previously worked with Tim Holmes (formerly of Death In Vegas), and Thighpaulsandra from Spiritualized / Coil.

They appeared on a number of releases from the now defunct psychedelic label, Northern Star Records, and they released another single ‘We Rise’ late last year.