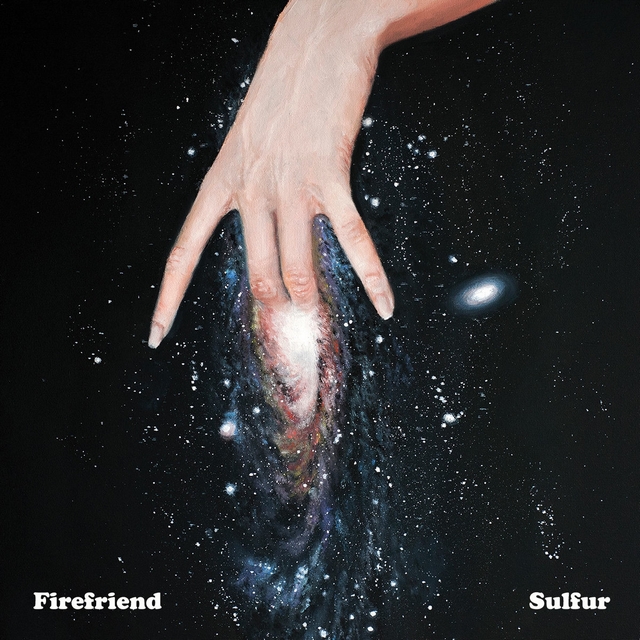 From the wreckage and ashes of Brazil, FIREFRIEND returns with a new album to alter reality -- an album made for those who don’t fit in; for the outsiders and dropouts, the unknown ghosts from the past, and the anti-heroes of the future; for those who have lost everything and want to escape the binds that keep us earthbound.

SULFUR, released on vinyl by Little Cloud Records (PORTLAND, OREGON - USA), challenges perception with hefty soundscapes that repair broken bridges and seal ancient bonds that were severed long ago. Its music cuts through our basic human savagery ---- no matter who, what, or where it's from ---- to unfold space and time into a plane that knows no heaven, no hell, no kings, no borders!