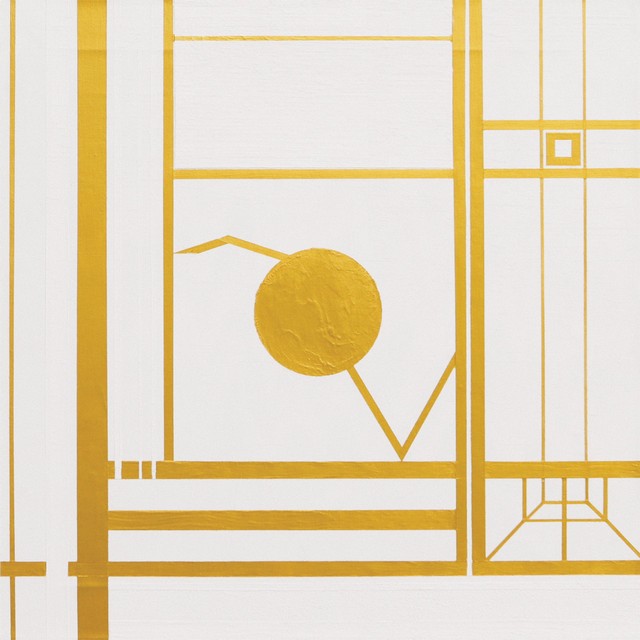 Taken from the new LP, 'SOL', by Dreamweapon.
Available on FUZZ CLUB


Portugal’s dreamweapon take their name from the 1990 Spacemen 3 live album ‘Dreamweapon: An Evening of Contemporary Sitar Music’, who themselves took inspiration from the work of minimalist drone - or ‘Dream Music’ - visionary La Monte Young and a 1965 multimedia piece titled ‘Rites of The Dreamweapon’ by original The Velvet Underground drummer Angus MacLise. Fast-forward to 2018 and dreamweapon, the band, are continuing to keep the torch burning - perfectly embodying the timeless mantras of less is always more and psychedelia as constantly-evolving pastiche.

Made up of 10,000 Russos bassist Andre Couto, João Campos Costa and Edgar Moreira, dreamweapon emerged in 2009 and have since gone on to release one EP, their debut S/T album and a handful of singles, whilst taking their immersive and unremitting live show around Europe. Made up of four improvised compositions recorded in one take at their Porto practice space, on February 16th dreamweapon will be releasing their sophomore LP ‘SOL’