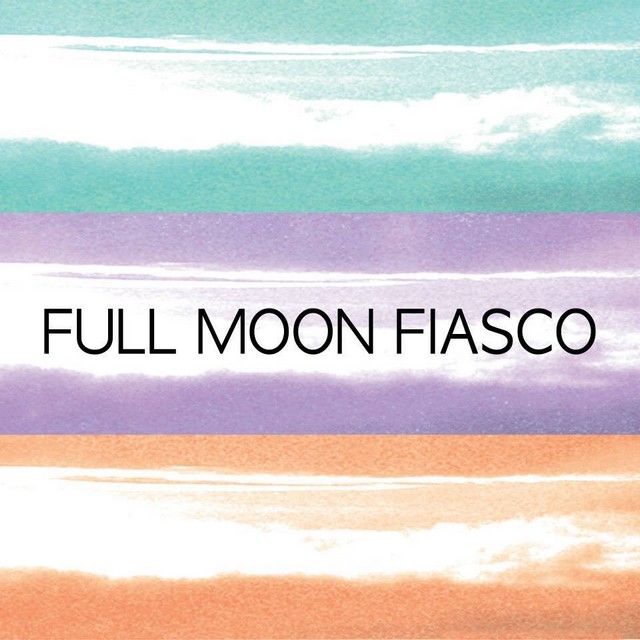 The story of FULL MOON FIASCO began with New Zealander Will Rattray as part of a fictional world where his songs were played by these members: "I found it easier to compose music for a fantasy band that made it did not exist, instead of doing everything for me."

He recorded the first album Cosmic Palms alone on a four-track cassette recorder - the band Full Moon Fiasco was only founded afterwards, to be able to bring the songs live on stage.

The recording for the second album Summer Eyes and his move to Berlin financed Rattray in an unusual way: He played an elf in the Hobbit Trilogy by Peter Jackson. This absurd, survival-sized fantasy world, as well as Rattray's interest in Surrealism, Dadaism, and William S. Burroughs' cut-up technique, were the defining influences of the album that retains the predecessor's tape-machine aesthetics and yet a new window into the psychedelic sound world The band opened. Summer Eyes was recorded in Wellington and in Berline under the former Schultheiss Brewery. They shared Full Moon Fiasco with Kraurock-Band Camera, where Rattray earned himself as a guest musician. The band's current lineup brings together members from South Africa, Croatia, Germany and New Zealand, who are already working hard on their next album. 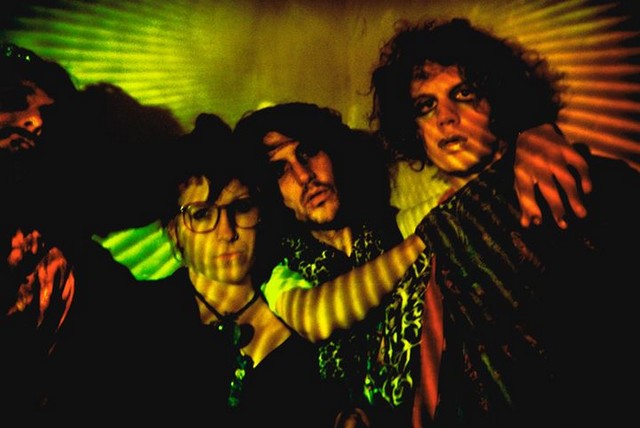