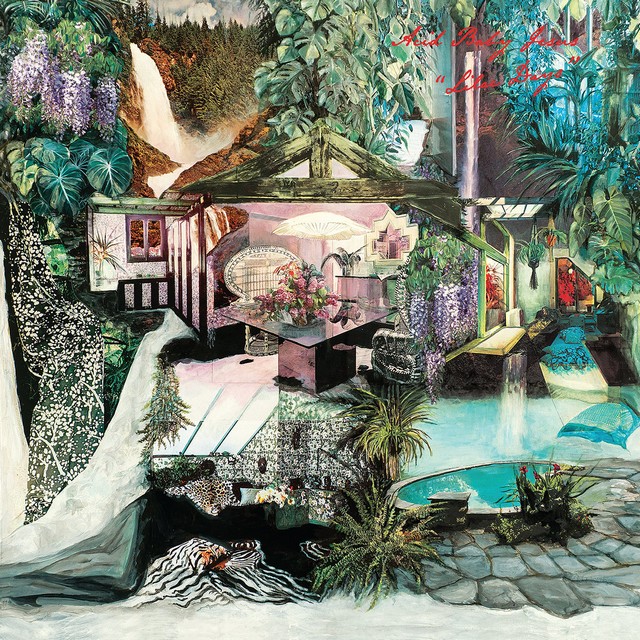 Formed in Athens in 2009 the four-piece have two LPs behind them, 'LP' and 'Selected Recordings', and after a long three-year wait they're back with their third album 'Lilac Days' Records. The album sees ABJ at their best; their frenetic garage-rock distilling a hazy mix of 60s Western psychedelic pop, traditional Eastern folk and the scuzzy R'n'R sounds of The Stooges or Brian Jonestown Massacre.