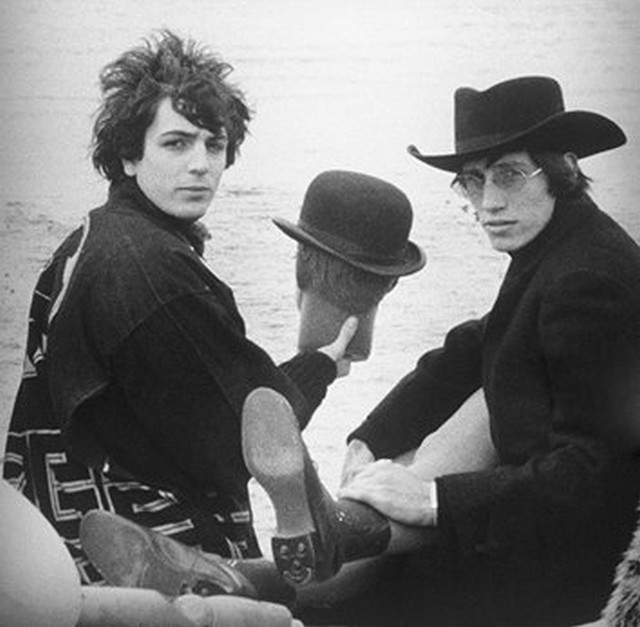 "Arnold Layne" is the first single released by the English psychedelic rock band The Pink Floyd (later simply Pink Floyd), shortly after landing a recording contract with EMI. It was written by Syd Barrett, their co-founder and original frontman. Although not originally included on the band's début album, The Piper at the Gates of Dawn, "Arnold Layne" is featured on numerous Pink Floyd compilation albums.