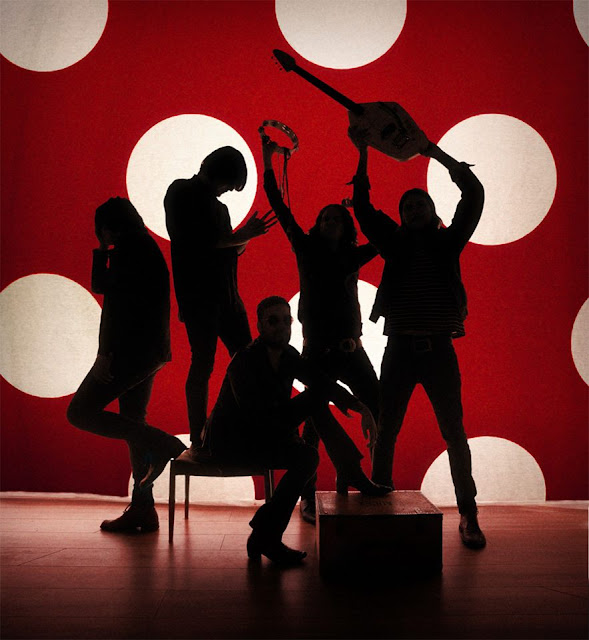 Melody Fields is a swedish psychedelic rock band formed in Gothenburg by Thomas Widholm, Ramo Spatalovic and David Henriksson in 2015. After some time the lineup were completed with Jonnie Täll and Henrik Bäckström. All members hail from various bands of the underground music scene, and have toured a lot around Sweden and Europe After a while of existence a recording were made and a gig were booked as an opening act for the legendary band Flamin Groovies. The music has a lot of different elements and is a bringer of psychedelic vibes, an oriental approach with repetitive jangly guitars and three harmony vocals.